To provide housing and services to overcome homelessness and addiction.

A community where a pathway toward self-sufficiency exists for women, children, and families.

Downtown Women’s Center volunteers can help in many different ways. Volunteering opportunities are available to individuals or groups. Volunteers should be 18 and over unless accompanied by a guardian.

Amarillo companies and residents continue to offer their help financially as well as getting their hands and hearts involved to make things happen. Thank you for your support! 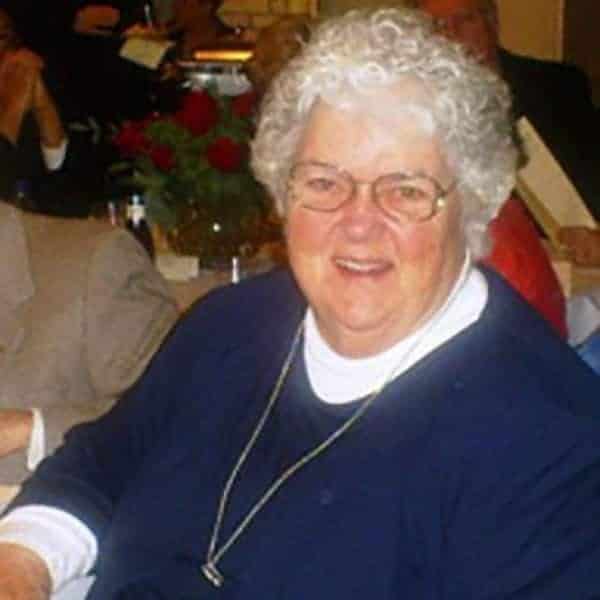 Sister Mary Virginia Clark began DWC with Abba House in 1989. Her heart was for the homeless men, women, and children she saw on the streets of Amarillo. It wasn’t long before her work evolved into caring for homeless women with addictions and their children.
​
In 2001, Sister Mary Virginia resigned and Diann Gilmore became Executive Director. As a license social worker, Mrs. Gilmore was well acquainted with the work of DWC. Under her excellent leadership, DWC has blossomed. 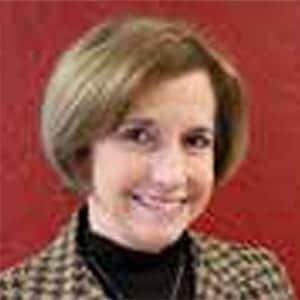 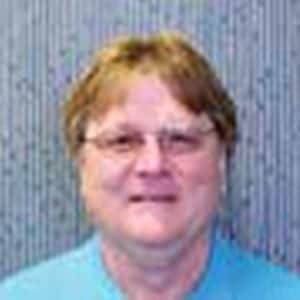